About Raising Our Voices Foundation

Raising Our Voices Foundation (ROV) is a volunteer run NGO which arose out of a response to the escalating violence towards people and children in the world. It serves as a platform for people who strive to liberate the society we live in from the perpetuation of misogyny and gender imbalance.

This informal collective of people started meeting regularly, initially just to brainstorm and share ideas of what could be done. Each woman started to bring in their friends and acquaintances, and within a month, the organisation had around 15 members.

It was very evident that the issue of gender disparity had to be dealt with on a macro scale; by educating and empowering the girl child; providing support and rehabilitation for gender violence victims; and just as importantly, creating awareness about gender issues amongst the youth.

Naming ourselves, Raising Our Voices (ROV), we went out into the public sphere for the first time as a group by participating in the One Billion Rising event that was held on February 14, 2013 in Kochi, along with the entire world.

All these people have come together with one common cause in mind. To educate, enable and empower our society against gender imbalance and violence ensuing from that.

In January 2014, Raising Our Voices Foundation (ROV)was registered in compliance with The Travancore-Cochin Literary, Scientific and Charitable Societies Registration Act, 1955, having Reg No; EKM/T.C/57/2014.

In January 2014, Raising Our Voices (ROV) was registered in compliance with The Travancore-Cochin Literary, Scientific and Charitable Societies Registration Act, 1955. 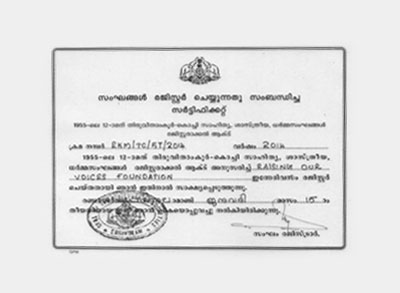 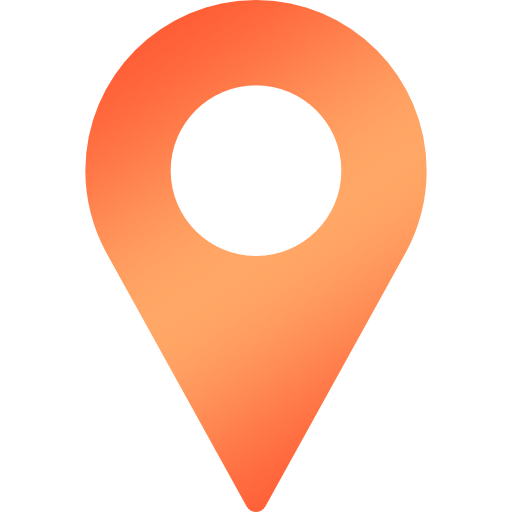 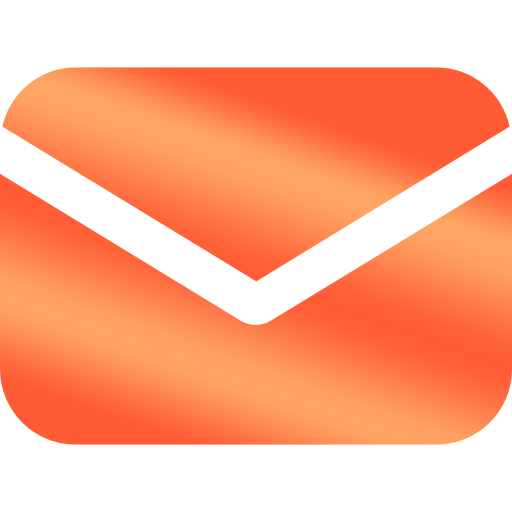 To reach our Principal Coordinator: pco@raisingourvoices.org

Reach out to us for help, sponsorships, donations, internships, participation or any reason you could come up with. We have a team looking out for you.

Help us find you.